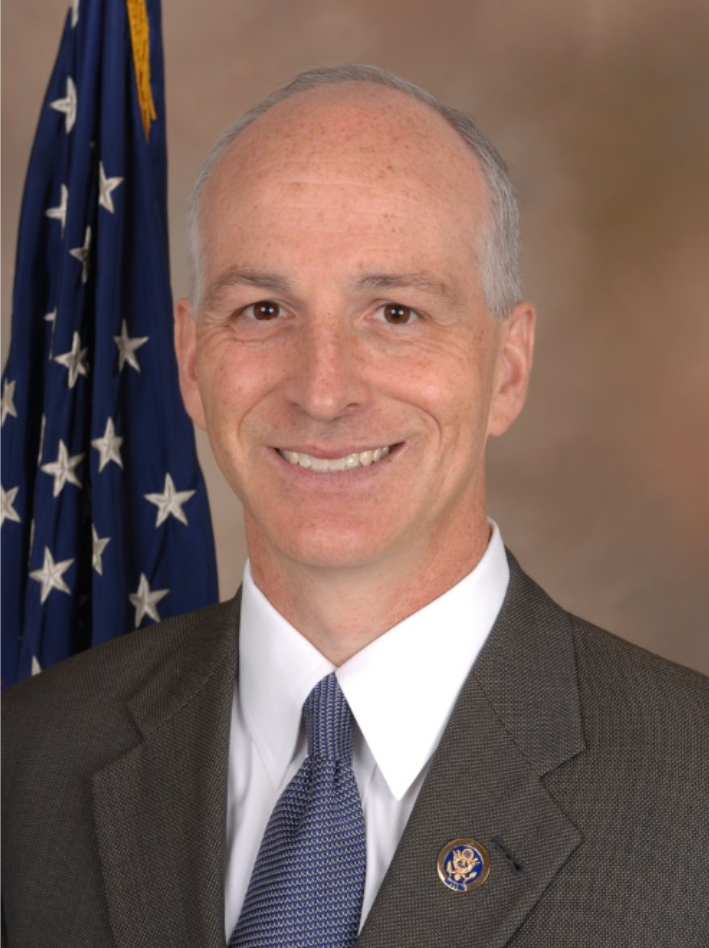 Adam Smith is a Washington Congressman representing the state’s ninth district. This district includes part of King and Pierce Counties. In 1990 Congressman Smith won his first election, and became the youngest State Senator in the country.

Congressman Smith earned his law degree from the University of Washington School of Law in 1990. He became a prosecutor for the City of Seattle in 1993; his focus was on drunk driving and domestic violence cases.

More information on Congressman Smith can be found on his website.