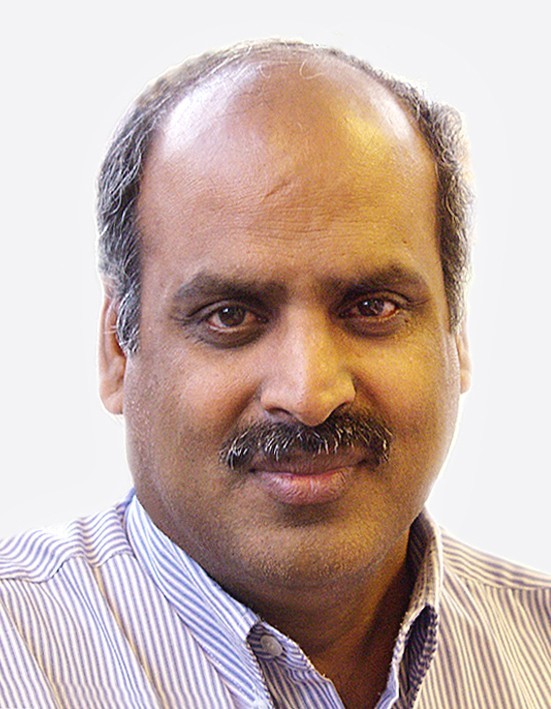 Dr. Rengaswamy Sankaranarayanan has MBBS and MD (Radiotherapy and Clinical Oncology) degrees from the University of Kerala, India, followed by postdoctoral training in the Universities of San Francisco (1984), Pittsburgh (1987-88) and Cambridge (1988-89). After working in clinical oncology, cancer registration and cancer control at the Regional Cancer Centre, Trivandrum, in India (1982-1993), Dr Sankaranarayanan joined the International Agency for Research on Cancer of the World Health Organization (WHO-IARC) Lyon, France, in 1993, where he was the Special Advisor on Cancer Control (2013-2017), Head of the Cancer Early Detection and Prevention Section (2009-2015), Head of the Screening Group (2005-2017) and Senior Medical Officer (1993-2004). Currently he is serving as a Senior Visiting Scientist at WHO-IARC in Lyon, France, and a Senior Medical Advisor with RTI International, India. He advises Governments of Tamil Nadu, Kerala in India and several Latin American, Middle-Eastern, South and East Asian and African Governments on cancer prevention, early detection, control and development of efficient, accessible and affordable cancer health services. In these capacities and during his past work, he has extensive links with several cancer control platforms including cancer centres, and several stake holders in India and in the international context. He has widely travelled in more than 100 countries and has provided technical support to national cancer programs and human resource development in more than 75 countries in the African, Asian and Latin American region.

He is an author in more than 260 papers in international peer-reviewed journals. He was one of the editors of the Cancer Volume of Disease Control Priorities 3rd Edition (DCP3) published by the World Bank (http://dcp-3.org/cancer). Dr Sankaranarayanan has taught in more than 70 international courses on the early detection of breast, cervix, colorectal and oral cancers and cancer control.

In recognition of his services to global cancer control, he has been awarded the prestigious Princess Lalla Salma International Prize by the Princess Lalla Salma Foundation, Rabat, Morocco for his services in improving cancer control in Africa and other developing countries, the Paul P Carbone Award for International Oncology, Ruby Hall Award for Excellence in Clinical Oncology, Singapore Colposcopy Society Award, Ernst Wertheim Prize by Austria for his contribution in the prevention and control of cervical cancer as well as the American Physicians of Indian Origin (AAPI) Award for Excellence in Global Clinical Oncology and Cancer Control. He is a member of the high level advisory committee of the Latin American Governments (UNASUR) aiming for the elimination of cervical cancer in Latin America and advisor to cancer screening programmes in several countries.