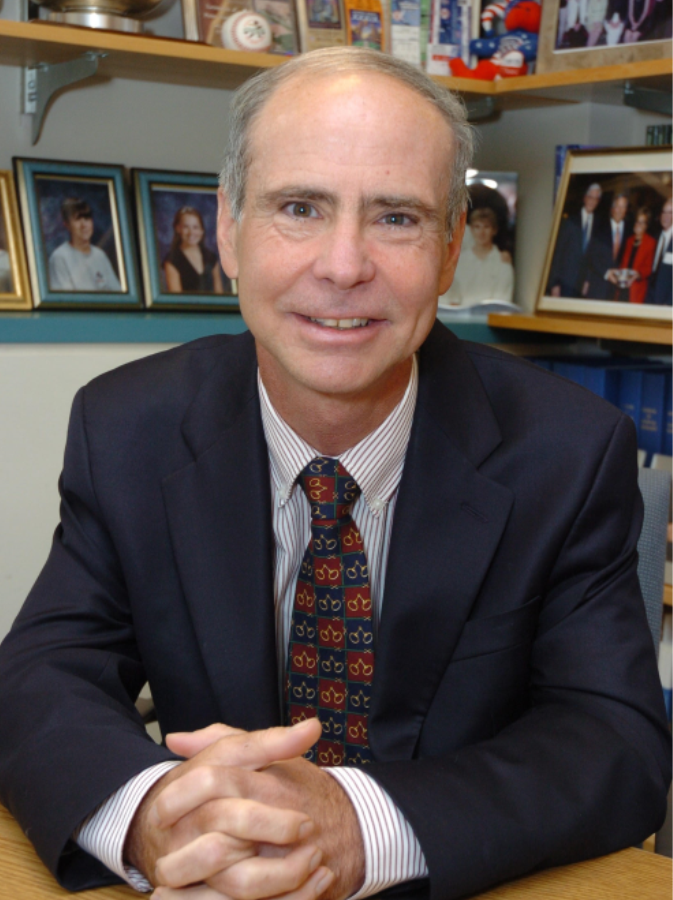 Over the last three decades, he has focused his laboratory and clinical research studies on multiple myeloma.  He has developed laboratory and animal models of the tumor in its microenvironment which have allowed for both identification of novel targets and validation of novel targeted therapies, and has then rapidly translated these studies to clinical trials culminating in FDA approval of novel targeted therapies.  His paradigm for identifying and validating targets in the tumor cell and its milieu has transformed myeloma therapy and markedly improved patient outcome. He is a recipient of many scientific and humanitarian awards including: the International Myeloma Workshop Waldenstrom’s Award; the International Myeloma Foundation Robert A. Kyle Lifetime Achievement Award; the American Association for Cancer Research Joseph H. Burchenal Award; the American Society of Hematology William Dameshek Prize; the Johns Hopkins Society of Scholars; election to the Royal Colleges of Physicians and of Pathologists of the United Kingdom; the American Society of Clinical Oncology David A. Karnofsky Award; the Hope Funds for Cancer Research Award of Excellence in Clinical Research; the Ron Burton Humanitarian Award; the Harvard Medical School Warren Alpert Foundation Prize; the American Cancer Society Medal of Honor in Science, the Leonard P. Zakim Patient Advocacy Award: the Samuel Waxman Research Foundation David Workman Memorial Award; the University of Miami Sylvester Cancer Center Annual Zubrod Memorial Award; and appointment as a Fellow of the American Association for Cancer Research Academy, to the Board of Scientific Advisors of the National Cancer Institute, and to the Institute of Medicine’s National Cancer Policy Forum.  He is a member of the Institute of Medicine of the National Academy of Sciences, served as President of the International Myeloma Society, and was the 2017 President of the American Society of Hematology.

Dr. Anderson is a graduate of Boston University and Johns Hopkins Medical School. He trained in internal medicine at Johns Hopkins Hospital, and then completed hematology, medical oncology, and tumor immunology training at Dana-Farber Cancer Institute.