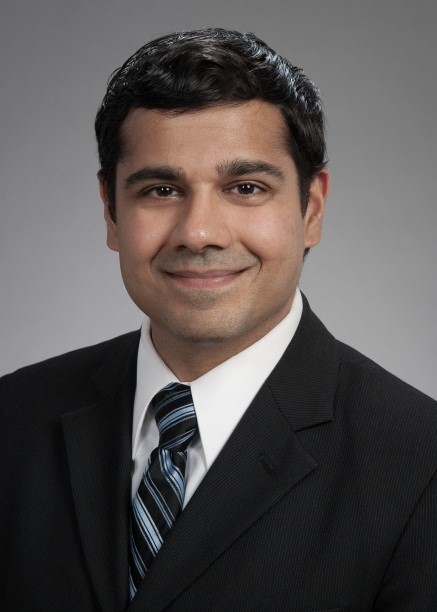 Dr. Shilpen Patel is a radiation oncologist who currently works at Grail Inc which is looking to develop a cancer screening test to detect cancer early.  He also has an adjunct appointment as an associate professor in the UW Department of Global Health as well as an affiliate appointment in the Division of Public Health at the Fred Hutchinson Cancer Research Center.

He is actively involved in cancer clinical care, education and research and has served as Principal Investigator on local and national clinical trials. He attended medical school at the University of Texas and trained at the Greenebaum Cancer Center at the University of Maryland for his residency. In addition, he served as the medical director at the Foundation for Health Care Quality from 2013-2017 which worked to improve healthcare on a statewide level through transparency in patient management.

He has been actively involved in organizations including being a board member with Equal Rights Washington where he served as chair from 2009-2011, served on the National LGBTQ Task Force (Co- Chair from 2013-2015), the American Medical Association (serving as chair of the young physician Section from 2012-2013 and currently as a chair of the LGBTQ advisory Committee), Phi Chi Medical Foundation (Chairman of the Executive Trustees), and served as Co-Chair of the board of Generations Aging with Pride. While on faculty at the University of Washington he served as the faculty advisor to Qmed (queer medical association) and as the director of the LGBTQ Health Care Pathway.

Dr. Patel’s research interests are in evaluating the safe use of therapy in the treatment of malignancies both locally and internationally, evaluating the efficacy of national treatment recommendations, and creating novel treatment techniques to be used in lower and middle income countries. He also led ASTRO’s Payment Reform Workgroup which continues to develop an Alternative Payment Model for Radiation Oncology.